He was awarded the first prize in sculpture (Premio Nazionale delle Arti) in 2007 at the Italian Arts Competition. 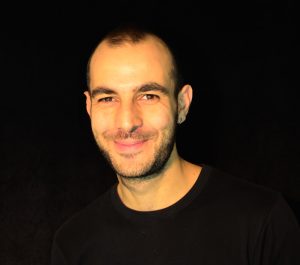 ARTIST STATEMENT
I believe that the change of the world has to start within.

Whatever happens externally starts internally on a personal level. All the actions that we see manifesting in the physical world around us is a reflection of the state of consciousness of the individuals that exists in it.

So through my work, I try to communicate with the viewer on an existential level through the common language of the human emotions.